Prepare for 2022: The No Surprise Medical Billing Act Goes Into Effect January 1

Providers should be prepared for the “No Surprises Act” to officially take effect in only a few short weeks. The law was signed in December 2020 and outlined to begin on January 1, 2022. This has given providers, insurance companies, and other healthcare professionals the time to plan out how they will be going along with this big change.

The law establishes federal protections against the majority of out-of-network medical bills. These are defined as a bill a patient receives from an out-of-network service during an emergency visit or from a provider located at an in-network hospital. Instead of leaving the complete bill to be paid by the patients, they are now taken out of the equation. Providers will no longer be allowed to bill the patients at more than what the in-network cost would have been, which means much of the conversation will be between the providers and insurance company. They will have to figure out what the cost of the service would have been as an in-network service and bill the patient based on that information. 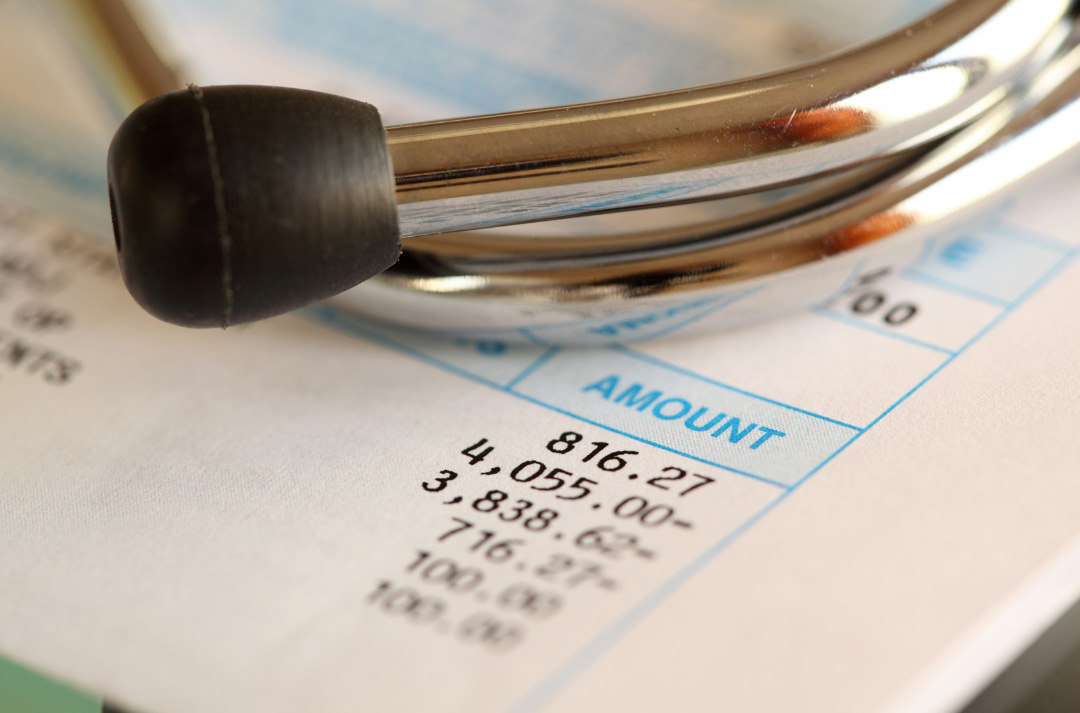 Medical clinics will also be affected by this law. For example, if a patient has confirmed with their insurance that the clinic is in their network, but then they are treated by an out-of-network doctor, then the clinic will need to contact the insurance to figure out the in-network rate. It might require some negotiations between the two entities, so the billing staff should be prepared.

Stay on top of this monumental change by having a plan in place for how billers will contact insurance companies. They should also evaluate all of their employees to see which providers are covered under which insurance. If they already have that info ready, they can inform the patient beforehand. If they get consent to continue forward with the service, then they have waived their protection under the law. If they reject it, then having some options available to help would be beneficial for the patient and the clinic’s reputation. Being open and clear has become a welcome attribute for patients who are often faced with the complicated healthcare system.

If your billers are not prepared for this big change, ORI can help with transitioning your clinic into this new era. Outsource Receivables Inc. works with clinics nationwide.