After January 1, new legislation will take effect that is meant to end surprise medical billing for those receiving health services in the United states.

Surprise medical bills are typically defined as someone being surprised by a medical bill whether it’s due to the price or them thinking the service was covered by their insurance. In this bill, they refer to them as out-of-network bills that occur in a way that the patient was not expecting, or they had no control over it. An example would be if a patient visits a medical clinic that their insurance says is in their network, but then they are examined by a doctor who is not in their network. The patient would then receive a bill for getting treatment with an out-of-network provider even though the patient thought they were covered. This happens most notably when patients are brought to a hospital for emergency surgeries. For example, the doctor may be in-network at that hospital, but the anesthesiologist is not. It results in large surprise bills that have been causing patients to distrust their medical professionals and insurance. A study by the Kaiser Family Foundation even estimated that 1 in 6 in-network hospitalizations include at least one out-of-network bill. 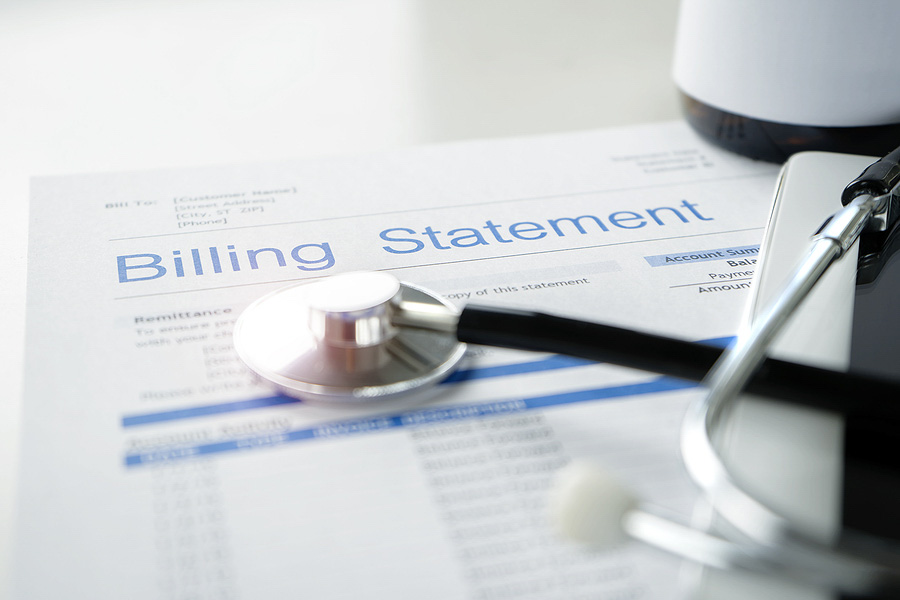 Patients did not have much of a choice when trying to avoid these surprise bills, which is what the bill hopes to avoid. Once it goes into effect, privately insured patients will no longer have to worry about exorbitant bills from out-of-network providers or hospitals on emergency services. If they are treated by an out-of-network provider, they do not have to pay more than what the in-network rate would be. In the case of non-emergency services, the patient will need to be notified in advance what the cost will be, and they have to consent to it. In these ways, the bill hopes to protect patients from surprise bills.

Insurers and providers should know what they will now be expected to do with the new bill. The law would then require them to negotiate among themselves to resolve the balance of the bill, and an independent arbiter can be requested. Additionally, for non-emergency services, they should inform the patient if they are facing out-of-network bills and receive their consent to continue in accordance with the law. If the patient rejects the service, then it would be beneficial to have options available to help.

Outsource Receivables Inc. has been partnering with practice administrators nationwide to improve their medical billing processes since 1998, and we stay on top of essential industry news. We work with clinics nationwide, so contact us if you’d like to learn how to improve your revenue.