The Centers for Medicare & Medicaid Services (CMS) has provided its Medicare contractors with information for the implementation of the revised 1500 Claim Form. As of January 6th, 2014 Payers began using the new 1500 claim form (version 02/12). Medicare will... Read Full Post →

Several significant changes with the Centers for Medicare & Medicaid Services took effect in 2014 that will indpendent clinics and physician medical billing services in 2014. The recent congressional action on the budget agreement that signed into law the SGR... Read Full Post →

Timely and accurate insurance filing is essential for quick payment and the profitability of your practice. As a medical professional, you know this and no doubt have systems in place for these issues. However, these are not the only reasons medical claims are denied... Read Full Post →

Survey of Independent Medical Practices in Minnesota, Iowa, and Wisconsin

Data and Tools for Independent Medical Practices in High Pressure Times In the spring of 2011, Outsource Receivables, Inc. (ORI) conducted a survey of independent medical practices in Minnesota, Iowa and Wisconsin about the rising costs and complexity associated with... Read Full Post → 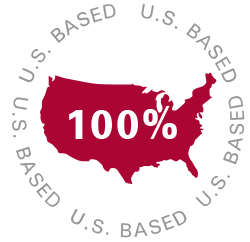 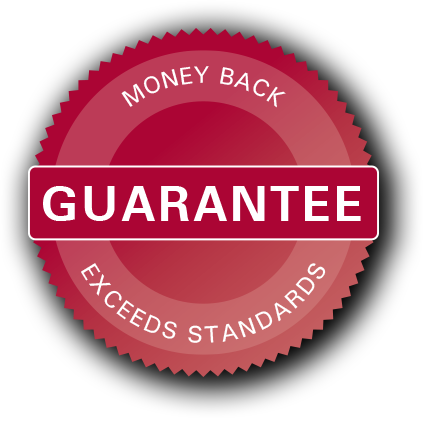 Speak With An Expert