Now two months into 2022, the healthcare industry has started to adjust to the No Surprises Act, which took effect January 1, 2022. The bill regulates out-of-network medical bills and how much a patient can be billed during an emergency visit or from an out-of-network provider located at an in-network hospital or clinic. Instead of sending them the full bill, providers will have to figure out what the in-network cost would have been and come to an agreement with the insurance company. 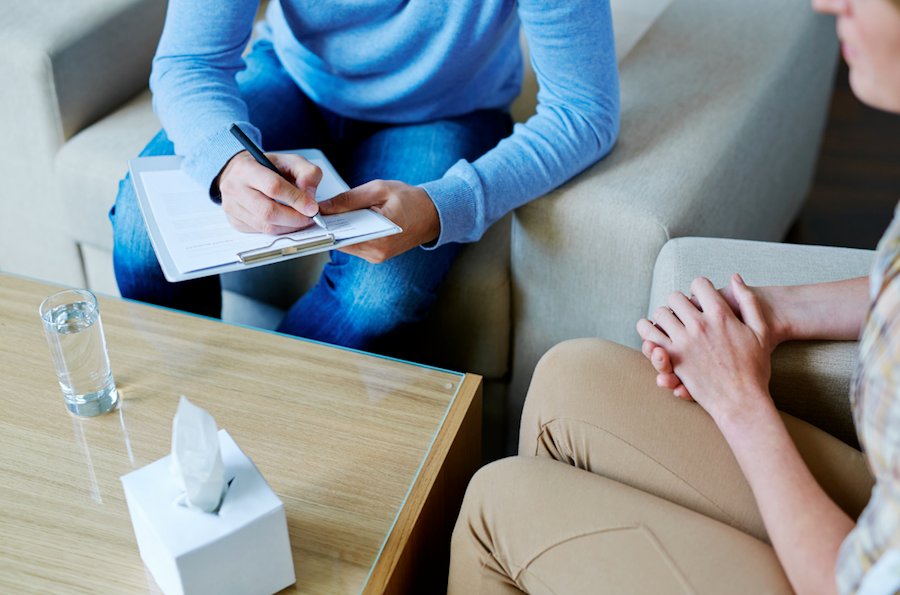 While it has received a mix of reviews, a group of providers have made the news as they seek an exemption. Mental health therapists have brought attention to the price transparency section of the bill, which asks that licensed medical practitioners give upfront estimates, which includes a timeline of the treatment. To do that, it requires a diagnosis, which the therapists argue does not support their work since a diagnosis takes time and can change over the course of treatment. Plus, if the providers give an incorrect estimate by at least $400, the bill outlines how uninsured or self-pay patients can challenge the bills.

Due to this, groups such as the American Psychological Association, the American Psychiatric Association, the National Associations or Social Workers, and more have written a formal letter to the Department of Health and Human Services for an exemption. However, in most cases, mental health services do not apply to the bill’s stipulations, which outline those emergency and in-network locations. Policy experts do not think the law will affect the majority of mental health billing due to that, but they understand the confusion with upfront estimates. The experts expect some additional rules will be added to the bill to better define the upfront costs regulation.

If your billers are still struggling to adjust to the new bill or other industry updates, ORI can help your clinic improve your revenue. Outsource Receivables Inc. works with clinics nationwide.